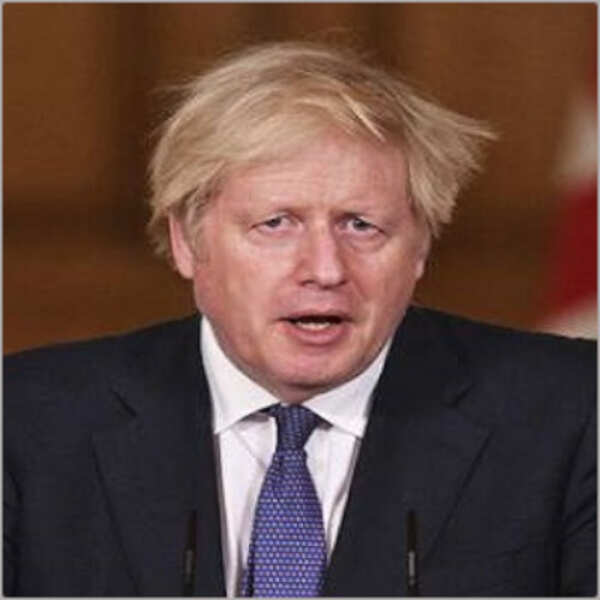 Boris Johnson is a member of the Conservative Party and Prime Minister. He was also mayor for London from 2008 to 2016, where he lived with his wife Marina Wheeler since 1987. His marriage ended in divorce on 25 September 2018 after 18 years together; they have four children aged 16-26, as well as two grandchildren who were born during their time, spent living abroad while Johnson served as the United Kingdom's Foreign Secretary under former PM Theresa May between July 2016 until her resignation on 28th June 2019 which led him into becoming Acting Leader of the Opposition before being elected unopposed by members of Parliament to become leader thereafter following Boris Johnson's withdrawal just over 24 hours later at 9:10 pm BST

In his early years as a politician, Boris Johnson was known for writing articles in the Spectator magazine criticizing PM Tony Blair and other members of Parliament. He became Mayor of London at age 45 during one of its most turbulent times in history - right after 9/11 when terrorist attacks were happening all over Europe. During that time he oversaw an incredible surge in economic growth which helped revitalize the city's neighborhoods like Stratford, King’s Cross, and Elephant & Castle from near-derelict to some unparalleled success stories today; but also presided over soaring crime rates with street robberies up by 66% on 2008 figures!

Johnathan "John" Stanley Johnson, Jr. was born on 19 June 1964 in the Upper East Side of Manhattan to 23-year-old Stanley Johnson and 22 year old Charlotte Fawcett who had married just one month before moving from England to New York City after meeting at Oxford University where both were studying for their Master's degrees. John's parents moved into an apartment across from The Chelsea Hotel because they wanted a more bohemian lifestyle than what was available back home due to restrictive British social norms

In 1969 Stanley and his family moved to England, settling into West Nethercote Farm near Winsford in Somerset. There Johnson gained first-hand experiences of fox hunting with a remote childhood home on Exmoor in the west country. Stanley would often be absent from Nethercote leaving Johnson to be raised largely by his mother assisted by au pairs until he had two sons himself - Dermot (born 1982) and Milo Christopher Peter (born 1985).